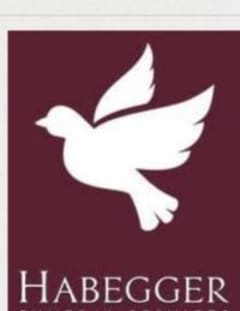 Michael William Leimann Sr., 66, of Toledo, passed away in his residence on Saturday March 21, 2020. Michael was born in Compton, CA to Minnie and the late William Leimann.

Michael graduated from Waite High School and was a proud veteran of the U.S Army. He was an avid outdoorsman - he enjoyed nature, camping, fishing, hunting, and trapping. He also was an avid gardener, enjoyed painting and artwork. Michael was a motorcycle enthusiast who enjoyed nothing more then riding his Harley in the open wind. He enjoyed all sports especially the Michigan Wolverines and Nascar.

The family would like to especially thank Heartland Hospice for their compassionate care, The Sportsman Bar for providing a benefit dinner and all the support that was provided to the Leimann Family during this difficult time.

Habegger Funeral Services is humbled and honored to assist the Leimann family. We invite you to share a fond memory or condolence by visiting www.habeggerfuneralservices.com

Please share a condolence, photo or memory of Michael. We welcome all condolences that are positive and uplifting that will help family and friends heal.