Helping Families and Friends Honor Their Loved One

Brian E. Habegger is a graduate of Lake High School. He served in the United States Air Force for 5 years, where he earned the rank of Staff Sergeant. He was stationed at both Tyndall Air Force Base (Panama City, Florida) and also Bitburg Air Base (Bitburg, Germany) where he worked in the Health Car Management field. Brian then earned his Bachelor’s degree from Cincinnati College of Mortuary Science.

He was employed with the Eggleston-Meinert Funeral Home in Oregon, Ohio for 4 years, and then continued his career with Walter Funeral Home in Toledo, Ohio for 7 years. In April 2010, Brian purchased the funeral homes serving the communities of Grand Rapids and Liberty Center, Ohio.

Brian is the President of Habegger Funeral Services and is an active member of the Alva N. Sidle American Legion Post, the Grand Rapids, and Birmingham Area Development Corporation. Brian’s hobbies include home renovations, reading, and spending time with his wife, Kathy and two daughters: Julia and Katie. 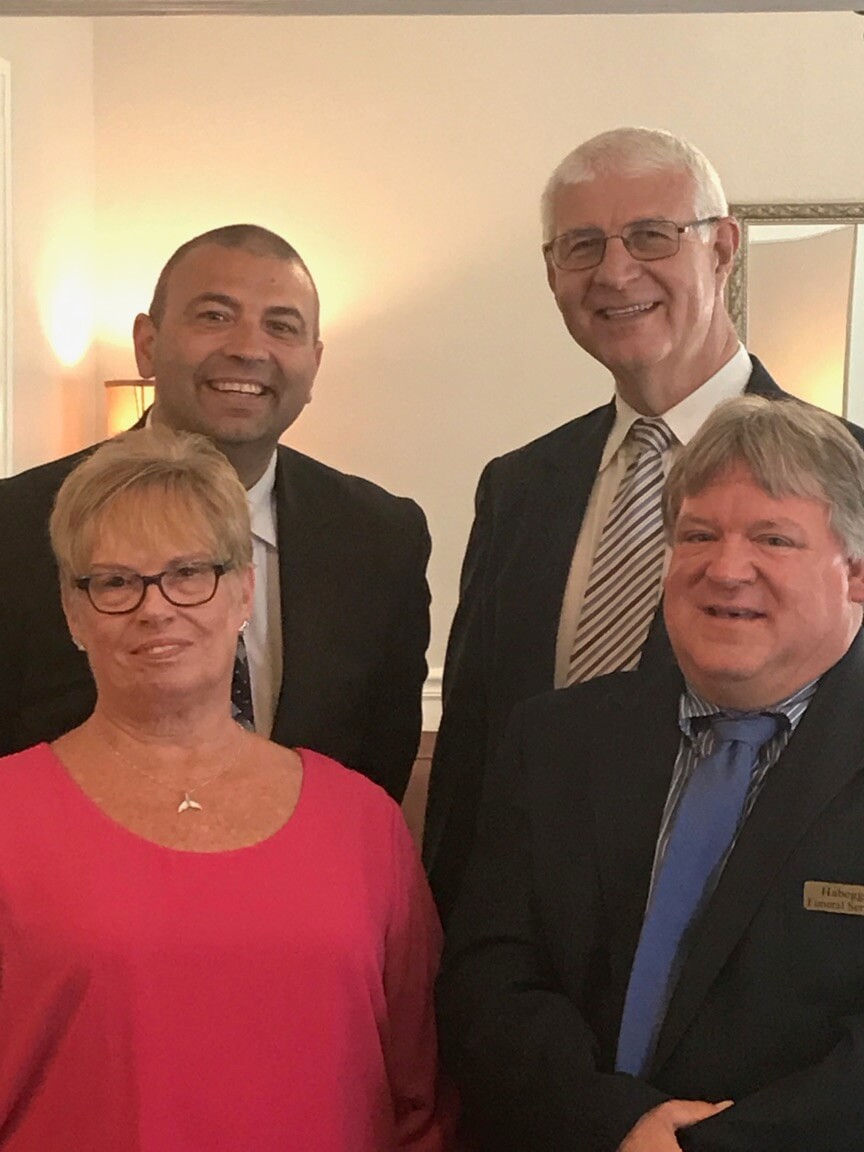