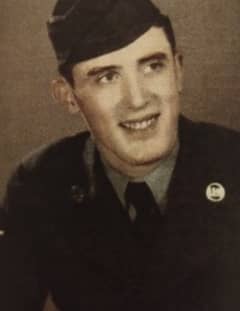 Charles was born on August 19, 1931 to Charles H. Canaday and Leota C. (Goodwin) Canaday. He graduated from Macomber Vocational Technical High School in 1949 and was a Korean War Veteran. He was preceded in death by his parents and a son, Chris.

Charles and Donna were married on March 12, 1954 and were married for nearly 66 years at the time of his passing. The two were pen pals during his time in Japan serving in the United States Air Force. After they married, they spent the remainder of his time in service together in Spokane, Washington before returning to Northwood, Ohio.

Charles worked for Allen A. Smith Co. for 45 years, taking pride in the windows he helped to create.

To honor his wishes, there will be no funeral services for Charles, but all condolences left on HabeggerFuneralServices.com will be shared with his wife and family.

Habegger Funeral Services is humbled and honored to assist the Canaday Family. We invite you to share a fond memory or condolence by visiting www.habeggerfuneralservices.com 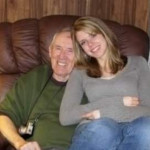 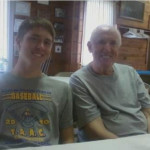 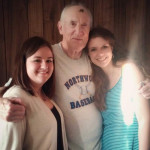 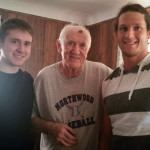 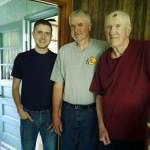 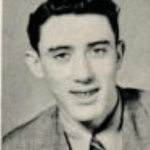 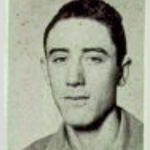 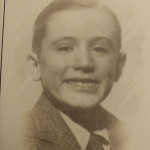 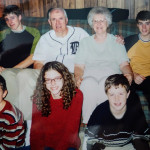 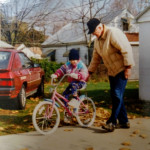 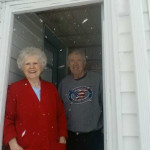 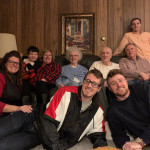 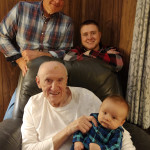 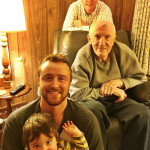 I'm very sorry to hear of passing of Chuck. Please accept my condolences.
- Melvin Knisely
Doug and Family. I am so sorry for the loss of your father. May you have many great memories to support you during this difficult time.
- Tim Michalski
So sorry for your loss. I have many fond memories of Uncle Chuck. We always shared a good laugh and I always knew that he loved me. May you all find comfort in your memories and in knowing how much he loved you all. Love to all of you
- Bonnie Brandburg
Sorry for your loss. Thoughts and prayers for your family. Linda and Fritz Kalmbach
- Linda Kalmbach
My condolences to the family in this difficult time. May God's peace and love be with you.
- Brian Smith
My sincerest condolences to all of the Canaday family. Especially Donna, Doug and Rob. Chuck and the entire family were a joy to have known while growing up in Northwood. He was at just about all of our Baseball games and always was full of encouragement and great advise. May he rest in peace.
- Tim Riddle
Doug and Rob, I am so sorry to hear about the passing of your dad. I hope that you can just think of the good times with your family to deal with this grief. Karen and I will keep you in our prayers.
- Greg Bade
My sincere condolences to the Canaday family! Our thoughts and prayers are with you.
- Mike Murphy
Very sorry to hear about your dad. May God bless and comfort you and your family during this difficult time.
- Ryan Beat
I’m so sorry for your loss. Sending lots of prayers and love
- Rebecca
Donna and family, I feel you were so blessed with Chuck in your lives. For the short period of time I knew him he always had something sweet to say. You could tell in his eyes how much he loved you Donna and his entire family. My prayers will be with you. RIP Chuck.
- Sandy Roach